“ Capturing the atmosphere of Wagyu Steakhouse was paramount to the success of the launch, which was accomplished beautifully. ’’

This restaurant is the first of its kind in Thailand, with imported meats from the award-winning region, Darling Downs, making it uniquely special.

The interior was designed by Nao Taniyama, whose work includes several other notable brasseries and Michelin-starred steakhouses including Dominique Bouchet Tokyo and Ruby Jack’s Steakhouse & Bar in Japan. Taniyama has also produced compelling restaurant designs for big brands, such as the Hyatt, Viceroy, and Hilton, to name but a few international brands.

With Taniyama’s incredible backdrop, we captured the intimacy and atmosphere of this compelling venue, which was paramount for the launch.

But these images needed to go beyond merely showcasing the venue itself. It needed to show off the menus, and give the viewer a tantalising glimpse of the experience and design elements on offer.

We spent one week on-set shooting all of the video and photography needed for their launch in January 2020. Understanding the story of the restaurant and the design elements was essential to delivering the look they wanted for their creative. 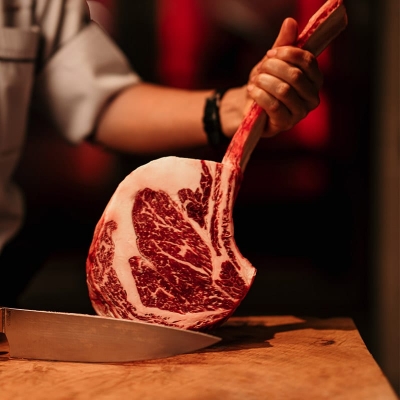 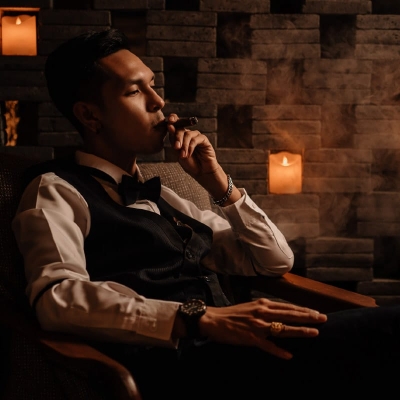 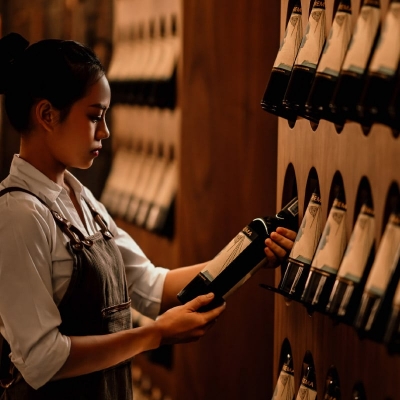 The ideal place to experience the joy of sharing moments with friends, while celebrating life together.

The dining and mood were captured by using low-key lighting setups for the photography and video, with plenty of atmospheric moments photographing the head chef, the waiting staff, and two models, which brought the entire experience to life.

We created 4x short-form videos and 30x final images for the website. We also provided Wagyu with a further selection of 40 images that they could use to promote the brand on Facebook and Instagram over the following six months.

As an agency, we consulted with Wagyu to help them develop a content calendar and ad strategy that they could use to boost their content. Their in-house team decided to implement this strategy as 2020 unfolds, but we will be back to help them create the next set of visuals for their social media channels in the upcoming months. 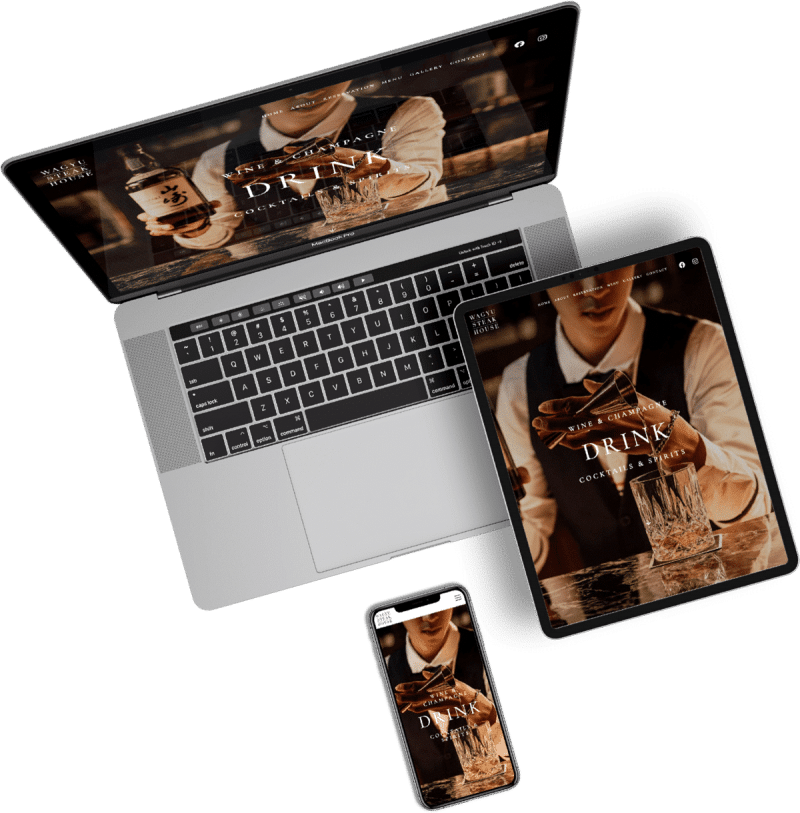 Learn six essentials you will need to successfully launch your first ad campaign.

Save money by avoiding the five most common mistakes made with Facebook advertising.

Understand why your visual identity is so important to attracting your ideal customers.